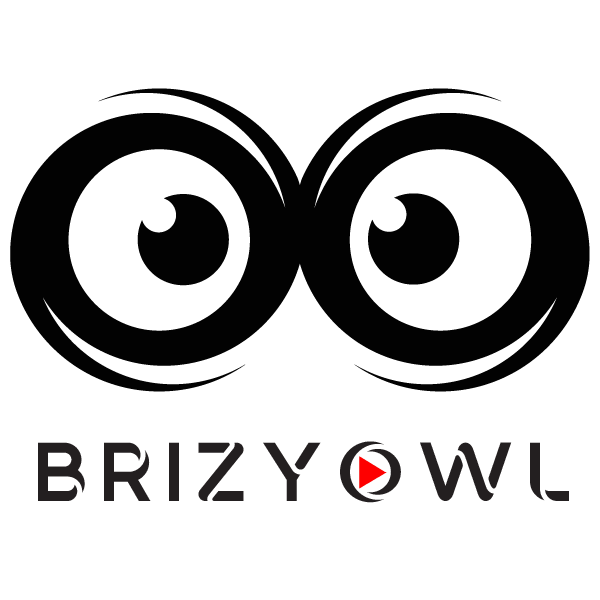 A storyboard is a series of animated content with all the actions and transitions that will take place in the future video. A storyboard is made to make it easy for the client and us to constantly keep a check on the progress of the video.

Firstly, all the actions should coordinate with those of the script. Secondly, the visuals should complement the client’s requirements. Since creating an animation video is the most time-consuming, making least or no errors will simplify the process and save a lot of time.

It is also okay to take the script to the storyboard – meaning, use a finished script to prepare a storyboard. This prevents wastage of time in case of any corrections in the script.

A storyboard gets everybody in total agreement from the beginning. It permits your learning designer to bring the aggregate vision for the project to life. It likewise portrays their plan to graphic designers and the wider production team, leaving less space for (mis)interpretation. A decent storyboard becomes the blueprint going forward—no one in the group should be confused around messages and other planning documents to know what they or someone else should be doing.

It helps in visualizing what needs to be done and makes it easier to fabricate the final video. If the immature video requires any changes – be it in the story line or design or style, it can be made.

Any mistakes in the action of characters or transitions of animation can be viewed and corrected. In case the order of the storyline is skewed, now would be the time to correct it. Storyboarding allows you to see these basic building blocks from various perspectives to find subtle weaknesses. With your audiences in mind, consider the different ways your different user groups will approach the final outcome of the video.

Firstly, it allows changes in direction to be made at a negligible cost. Nothing is lost by scrapping an asset at the storyboard stage since you’ve not yet invested in its creation. Secondly, it’s a useful tool to assist you to map out how much every element is going to cost and prevents you from going over budget. Everyone is kept informed about what’s possible with the money available—and whether additional investment is needed to deliver a more impressive end-product.

In conclusion, getting rid of delays by having a storyboard is the key to success. When a storyboard is done, the team will have a clear idea about what a client would want to see in the final video.